Basement flooding: Tips to protect your home during the spring thaw

Spring is coming, along with much-anticipated warmer temperatures, budding leaves and blooming flowers. But along with those delightful seasonal shifts comes the dreaded possibility of spring flooding.

How can you prepare to combat swift snowmelts and excessive rainfall that can lead to property damage — and a lot of headaches? 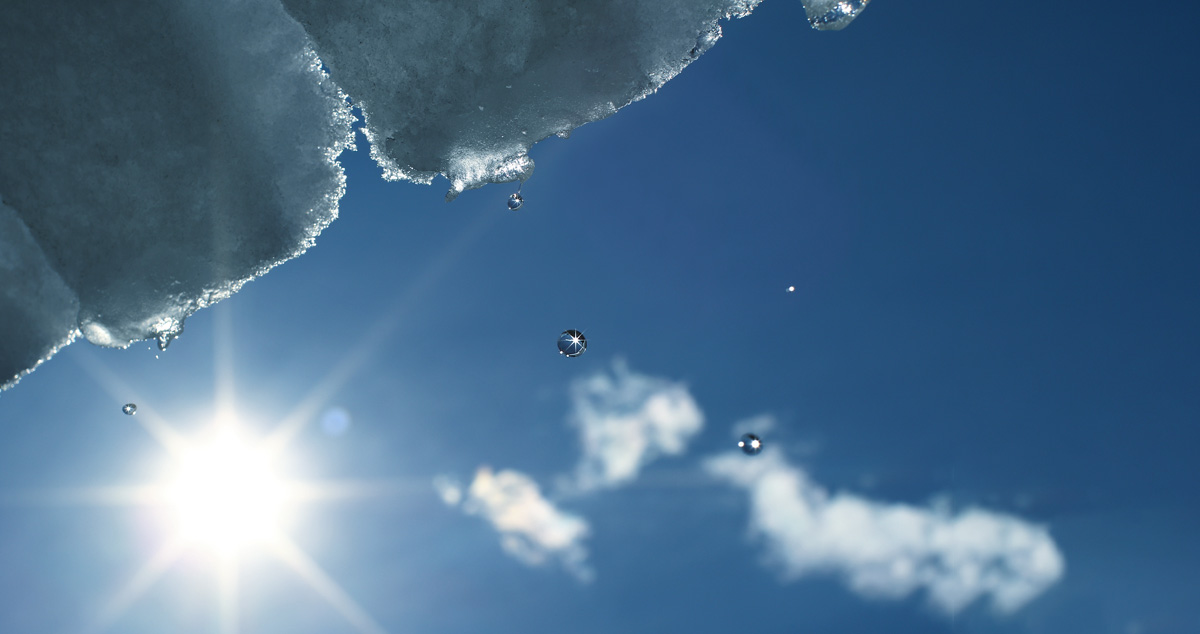 Basement flooding is already on the rise all across Canada, resulting in billions of dollars of losses, according to a report by the Faculty of Environment at the University of Waterloo. The University indicates that climate changes leading to intense rainfalls, combined with aging infrastructure and growing urban areas (among other factors), give even more reason for homeowners to put flood protection measures in place.

In fact, their findings reveal that 1.7 million Canadian households are exposed to some sort of flooding risk. That’s about one-fifth of the population, with an average price tag of $43,000 per flooded basement.

Why do basements flood?

“More often than not, basement flooding is a result of overland flooding, infiltration flooding or sewer backup, or a combination of two or all three of these types of flooding,” according to the Institute for Catastrophic Loss Reduction (ICLR), a not-for-profit institute for disaster prevention research. (More on those terms later…)

In addition, ICLR explains that climate change scientists have reported that “severe rainstorms are occurring more often in many parts of Canada, and they are expected to continue to increase in frequency and severity.”

If you have previously experienced basement flooding, live in a low-lying area or live in an older home, then additional precautions should be taken. But any homeowner would be wise to beef up their spring thaw defences.

7 steps to prepare your defence

Many people don’t know the terminology (and implications if you get it mixed up) when it comes to water damage, especially “overland flooding” and “sewer backup.” If you don’t have coverage for both, one could negate the other. Here’s the difference:

What is overland flooding? This is when water literally flows ‘over the land,’ and ends up seeping into buildings through any opening — doors, windows, cracks and any open spaces. The Government of Canada calls this “one of the most frequent and costly natural hazards in Canada.”

What is sewer backup? This is an unfortunate occurrence that often includes foul odours and other unpleasantries. Sewer backups are when water comes up through your sewer system and drain pipes, flooding into your home. This dirty water should be avoided at all costs, as it can also create health hazards for anyone in the house.

Talk to your broker

Aside from taking precautionary measures, it’s also important to prepare for the worst-case scenario when it comes to your insurance coverage. Talk to your broker about what types of water damage are covered under your policy and what coverage limits may be available to you — because there’s more than one type of flood…

As ICLR points out, “trying to make a claim after you have suffered water damage is not a good way to find out that you don’t have the proper coverage, or that overland flooding is uninsurable.”

Who is at risk?

Homeowners who live in a low-lying river valley aren’t the only ones who need to worry about flooding. Any home could be vulnerable — even condos.

A sewer backup, for example, could damage condo units and common areas, so an extra layer of protection should be added to an existing insurance policy. This is where a quick call to your broker can clarify your existing coverage, along with the options you have available. Getting that extra protection may not require a big change to your policy or budget either.

In addition, Wawanesa’s Water Defence coverage makes it easy by combining sewer backup coverage and overland water coverage into one package. To find out more, contact a Wawanesa Insurance broker to ensure you are making an informed decision about your coverage options.