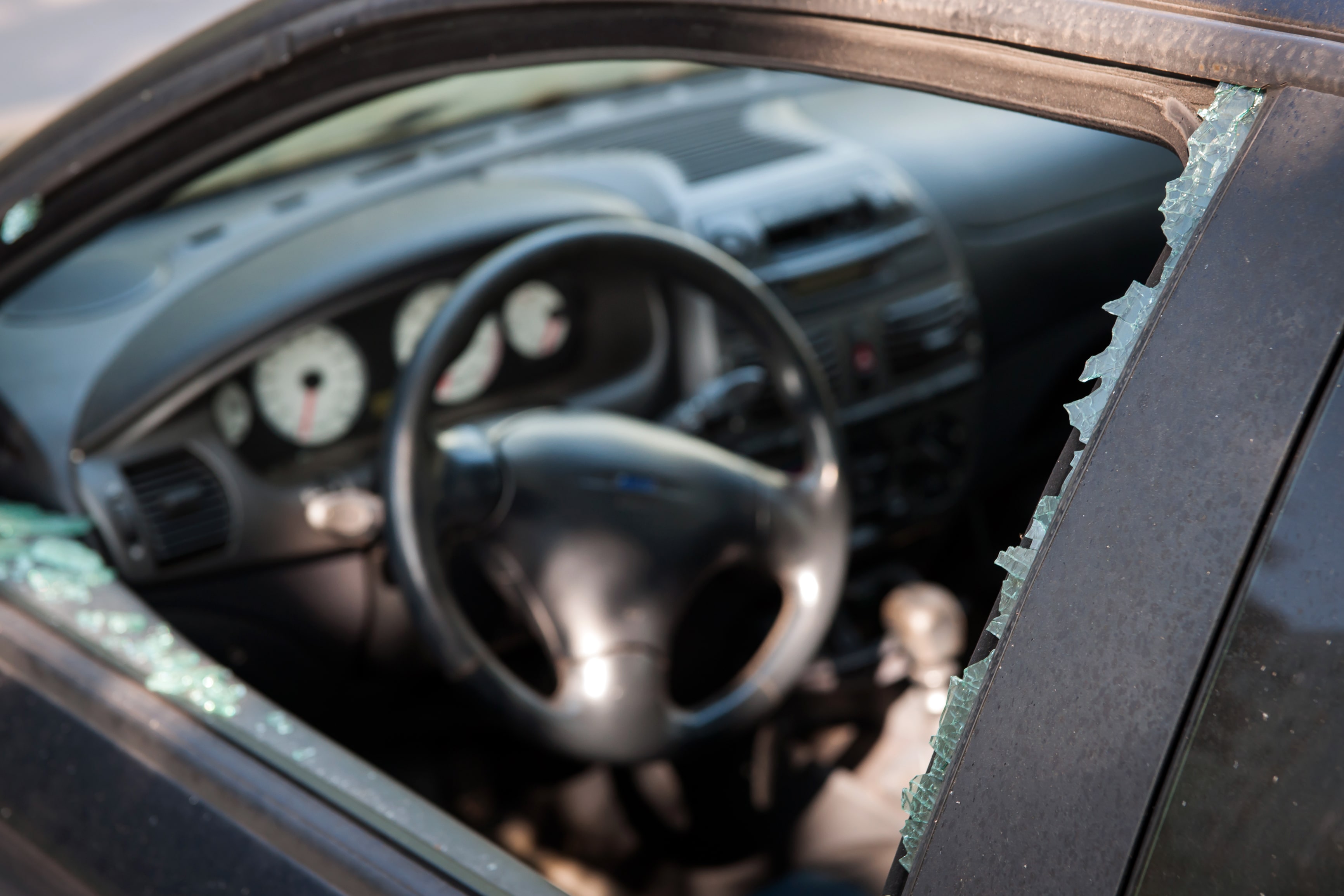 Wherever you find cars, you’ll find people keen to steal them. It’s just a fact of modern life. But since stealing a whole car can be risky, thieves will often focus on removing specific car parts or accessories. This can be easier to accomplish and actually, more profitable. According to the National Highway Traffic Safety Administration (NHTSA), a skilled thief can strip a car of its major parts in half an hour, then turn around and sell the individual items for two-to-four times the vehicle’s value.

Read on to discover which 5 items in or on your vehicle are most at risk and more importantly, how you can keep them where they belong.

A catalytic converter, or Cat, converts the toxic gases and pollutants expelled from your car’s engine through the exhaust into cleaner material. But that’s not the reason Cats get stolen so often. This environmentally friendly part is popular with the bad guys because they’re easy to steal and the materials they’re made with – platinum, palladium, and rhodium -- are currently more valuable than gold.

Protect It: As many U.S. car owners have learned the hard way, it can be difficult to keep the catalytic converter safe. A brazen thief can slide under your car with a hacksaw and be away with the Cat in minutes. Experts suggest welding a metal plate over the catalytic converter or etching your VIN onto it to make it easier to identify. Other safety measures: when you h veto park on the street, pull close to another vehicle or next to a wall. This makes it harder for anyone to access the underbelly of your car.

According to the National Insurance Crime Bureau (NICB), it’s estimated that 50,000 airbags valued at $50 million are stolen every year. This life-saving car part needs to be replaced once it has been deployed in a collision or been stolen. Criminals sell them to unscrupulous suppliers who go on to install them in the vehicles of unsuspecting owners.

Protect them: Steering wheel locks will prevent your airbags and your car from being stolen. And when it’s time to buy replacement airbags, make sure you only buy from the manufacturer, a certified recycler, or a dealer. Check that the airbag package is sealed so you know it wasn’t taken from another car illegally. If there’s no market for stolen airbags, thieves will stop stealing them!

Car stereos no longer have the appeal they once held to thieves, as they don’t carry the street value they once did. Today’s cars tempt thieves with much more sophisticated and desirable options. Aftermarket DVD players and navigation systems can be resold for thousands of dollars.

Protect them: Some models come with a removable face that you can hide in the glovebox. For those units without a removable face, your best bet is to park your vehicle with all its bounty in a garage — if possible. If you have to park on the street, choose a well-lit area and cover items up.

Unlike a GPS or sound system, tires and wheels are not optional. (That is, if you want your ride to actually move.) Long a favorite with car thieves, tires and rims are easy to remove with only a few tools and some cinderblocks. And they’re easy to re-sell.

Protect them: For a visible deterrent, you can buy a circular wheel lock that will prevent the wheels from being removed. But the lock also prevents the car from being driven, so that’s not always a practical solution. Locking your lug nuts will also help keep your wheels where they belong. And keeping your car tucked up at night in a garage

Your car battery is the only thing under the hood that can be taken easily and is worth something at the scrap yard. One battery is not worth much, but thieves will usually target multiple cars in the area at one time.

Protect it: You can buy after-market hood locks for your car to make it hard for thieves to get access. Also, park in busy, well-lit areas where anyone messing with the hood of your car would arouse suspicion.